Workers have the floor 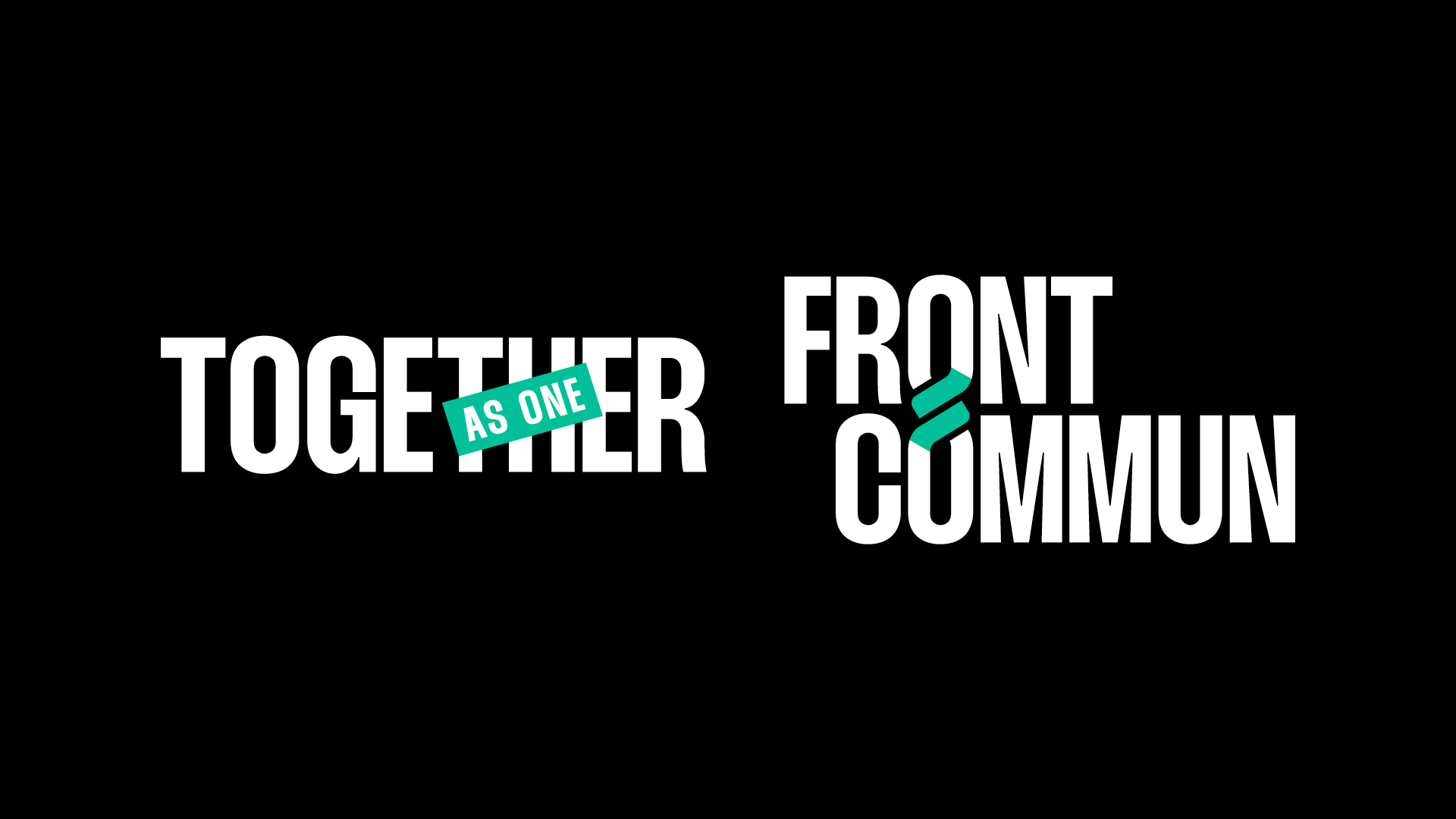 “Together as one” is a historical reminder and a slogan that symbolizes the strength of the alliance between the member organizations of the Front commun and the determination of public sector workers.
Download the Info-nego (PDF)
French version
The time has come for workers in the health, social services, education and higher education systems to say what they expect from the upcoming bargaining talks.
The consultation with the membership on our bargaining demands began in early August and continues until the end of September. After it is completed, our final demands will be submitted to the government later in the fall.

It is vitally important that as many members as possible participate. The consultation is an important democratic process through which the members take ownership of the union’s demands and express their views.

It has been agreed that in the current bargaining round, equal emphasis will be placed on improving working conditions and increasing wages. The three labour centrals also agreed that the objectives underlying the wage demands should be delivering better pay for all employees (aiming for a general catch-up with other sectors), while addressing the unequal impact of inflation and protecting base income.

All these points are reflected in the proposed demands that have been submitted to the members.

After decades of austerity, cutbacks and wage restraint, after we have kept the public system afloat during more than two years of pandemic, it is more important than ever for members to have their say on their bargaining demands. In these inflationary times, workers should not be reluctant to demand significant wage increases that maintain their purchasing power as well as working conditions that are commensurate with their contribution to society.

In the spring, the CSN, CSQ and FTQ announced the formation of the Front commun to bargain with the government with one voice. The slogan “Nous, d’une seule voix” (which we translated as “Together as one”) echoes, 50 years later, the historic Front commun of 1972 and its slogan, “Nous, le monde ordinaire.” Today, more than 355,000 workers will speak with one voice in the current round of bargaining. The Front commun will submit its central table demands to the Conseil du trésor at the end of October. Our collective agreements expire on March 31, 2023.